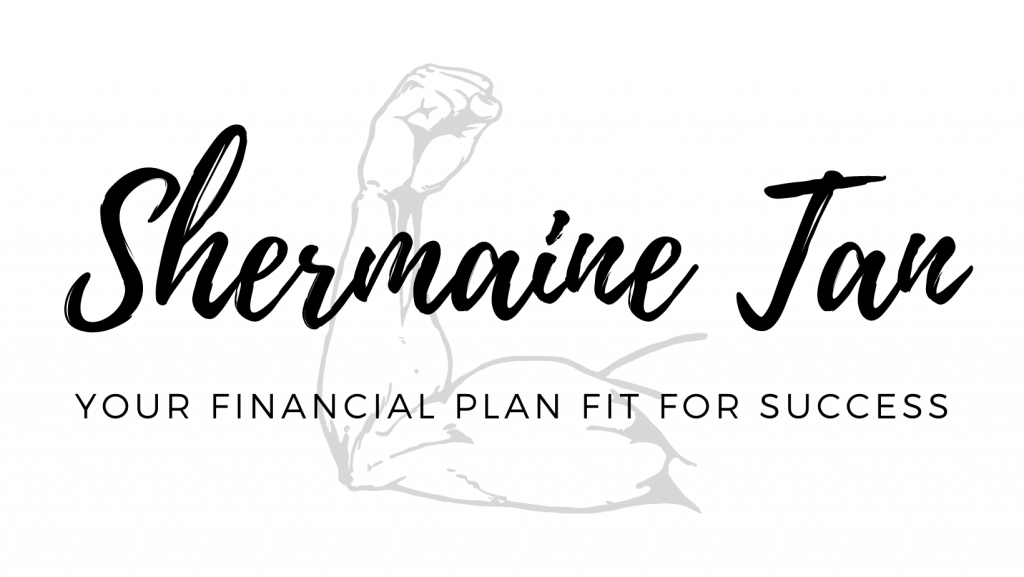 This weekend, the dreamgirls go through more leisure activities like learning how to do the catwalk and racking our brains to ESCAPE rooms!

We were very privileged to have Fiona, Miss Top of the World Plus Size, to teach us how to strut out with confidence! We began by doing shorter distances, then transitioned to walking the entire length of the studio INDIVIDUALLY. That was rather scary at first because everyone was watching and judging the way you walk and how you stopped for poses. Definitely doesn’t help when one becomes more self conscious of their own actions because of that too!

Generally, it wasn’t that hard to do the walk. Most of the time, it was really just a gauge of the amount of confidence you can exhibit through your movements. For me, walking was easy but the posing part makes me feel very self conscious. Many thoughts like ‘am I doing it right?’ and ‘do I look too much like a poser’ and so on just kept coming up! So I stuck with the more traditional poses and used my smile to my advantage, haha! Although it was said that the poses should depict or exude something unique about you, I still felt that it would have been nice to be given some guidance and direction on what we could do for poses.

We were then paired up according to height to practice partnering walks and also as practice on what we were to be judged on later. According to Fiona, I did worse in my partner walk and that I was more confident in my individual walks. I guess I was just trying to be more careful in the partner walks to make sure that my partner and I were consistent. It did feel a little limiting because agreements had to be made on what poses were comfortable for both of us etc. Even so, we did our best in the limited time we had so that’s really great and fun for me!

It was also very encouraging that two of our Bigo  supporters came over! Although the session was just us walking about, they sat there and waited for us!

Moving forward, we were transported to a world where we were trapped in a dark, powerless room the next day! At The Escape Artist, we were split into different groups to escape the room and the group with the shortest timing would be awarded the highest!

My group consisted of Valerie, Simin and Zae! While waiting for our turn, we tried to entertain Jerine and take pictures together, LOL.

So far, none of the groups managed to make it out of the room so we were hoping we would be THE group. Of course, in order to keep the game details private, all I have to say is, WE THOUGHT WE HAD IT PLANNED OUT! We strategised to keep the last hint for the last step of the game but apparently we slipped up and asked for the hint a little too early. SO WE LOST THE GOLDEN TICKET TO UNLOCK THE DOOR! All because of our one minor overlook on one piece of evidence! 🙁 BUT WE DID GREAT STILL! Proud of my team coming in second! It was really great effort from all of us!

Compared to the last escape room I had been to, I felt that The Escape Artist managed to utilise their space really well, considering the fact that they were much smaller than the other one I’d been to. Also, I liked that the clues and the hints given were all within the context of the game so that it more or less maintained a fair level of fairness among the groups. I say this because the previous experience I had at another place utilised many biblical references that I didn’t understand and I felt like I wasn’t able to participate as much as I want to because I didn’t understand the context. So overall, it was a really really fun experience over here and I would definitely want to come back to try the other rooms!

Click here to go to their website! We tried the outlet at HarbourFront but here are their full details:

* All promotional prices are NOT applicable on PH and eve of PH unless otherwise stated.